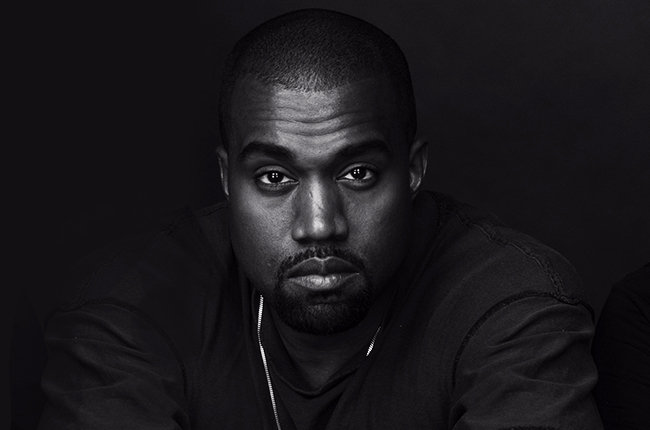 Kanye Omari West (born June 8, 1977) is an American rapper, singer, songwriter, record producer, entrepreneur, and fashion designer. His musical career has been marked by dramatic changes in styles, incorporating an eclectic range of influences including soul, baroque pop, electro, indie rock, synth-pop, industrial, and gospel. Over the course of his career, West has been responsible for cultural movements and progressions within mainstream hip hop and popular music at large.

Born in Atlanta and raised in Chicago, West first became known as a producer for Roc-A-Fella Records in the early 2000s, producing singles for recording artists such as Jay-Z, Ludacris and Alicia Keys. Intent on pursuing a solo career as a rapper, West released his debut album The College Dropout in 2004 to widespread critical and commercial success, and founded the record label GOOD Music. He went on to experiment with a variety of musical genres on subsequent acclaimed studio albums, including Late Registration (2005), Graduation (2007), and the polarizing but influential 808s & Heartbreak (2008). He released his fifth album My Beautiful Dark Twisted Fantasy in 2010 to further rave reviews, and has since succeeded it with Yeezus (2013), The Life of Pablo (2016) and Ye (2018), as well as full-length collaborations Watch the Throne (2011) and Kids See Ghosts (2018) with Jay-Z and Kid Cudi respectively.

West's outspoken views and life outside of music have received significant media attention. He has been a frequent source of controversy for his conduct at award shows, on social media, and in other public settings, as well as his comments on the music and fashion industries, U.S. politics, and race. His marriage to television personality Kim Kardashian has also been a source of substantial media attention. As a fashion designer, he has collaborated with Nike, Louis Vuitton, and A.P.C. on both clothing and footwear, and have most prominently resulted in the Yeezy collaboration with Adidas beginning in 2013. He is the founder and head of the creative content company DONDA.

West is among the most critically acclaimed musicians of the 21st century and one of the best-selling music artists of all time with over 140 million records sold worldwide. He has won a total of 21 Grammy Awards, making him one of the most awarded artists of all time and the most Grammy-awarded artist of his generation. Three of his albums have been included and ranked on Rolling Stone's 2012 update of the "500 Greatest Albums of All Time" list and he ties with Bob Dylan for having topped the annual Pazz & Jop critic poll the most number of times ever, with four number-one albums each. Time magazine named him one of the 100 most influential people in the world in 2005 and 2015.